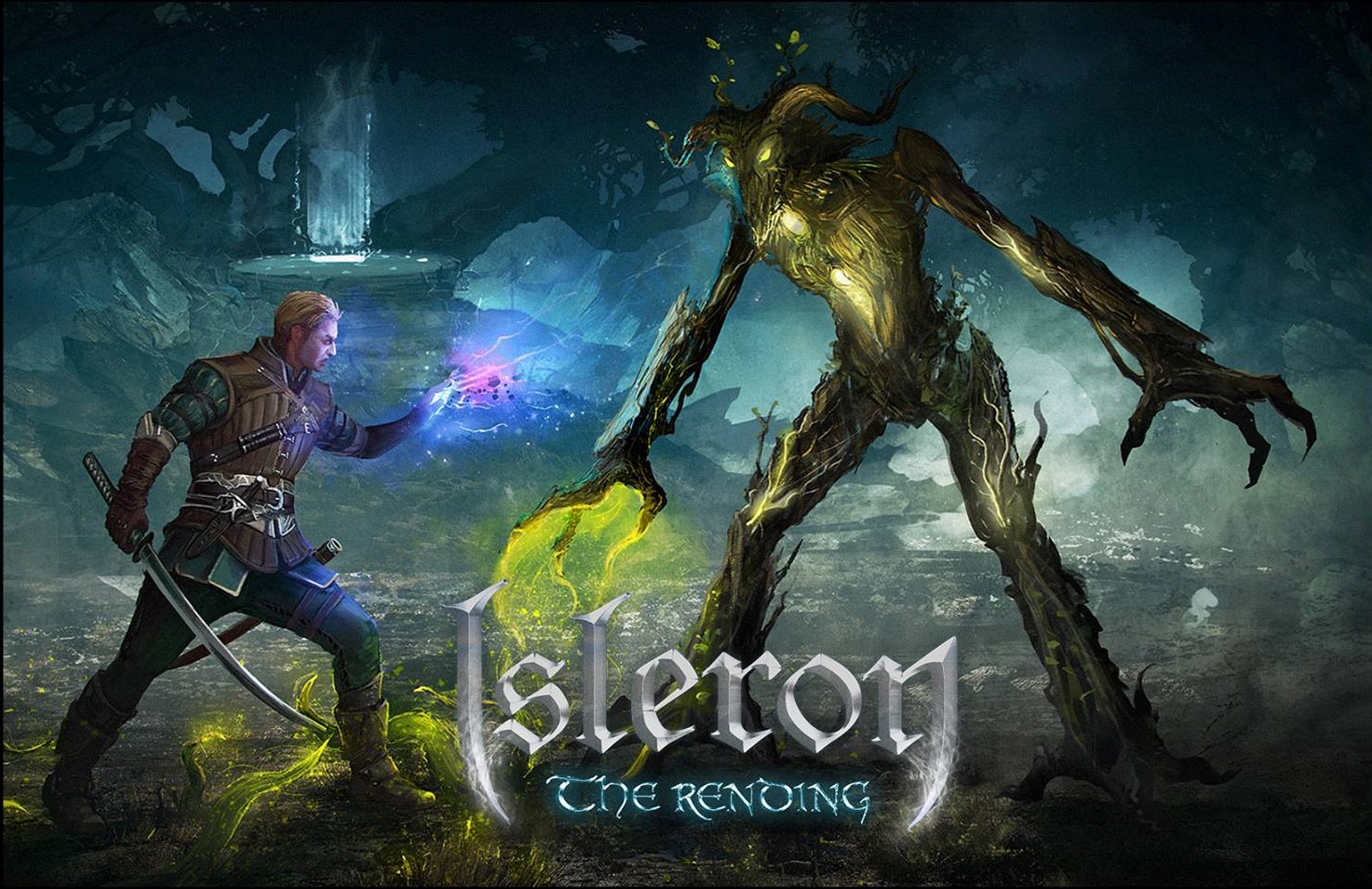 •  Lead Writer on this high-fantasy RPG created by Dark Worlds Entertainment, working on narrative pre-production from May to August 2015.
•  Grew existing design briefs into a 24,000-word story bible, building intricate relationships between the 6 core characters to power the narrative.
•  Iterated on the character-driven plot and the world's rich history with feedback from the IP holder.
•  Produced a succinct script for a story teaser (embedded here) for use in early marketing campaign.

To prepare for a Kickstarter campaign, the game director hired a team to interview me about my background and goals for Isleron.  An edited video of this interview can be found here.